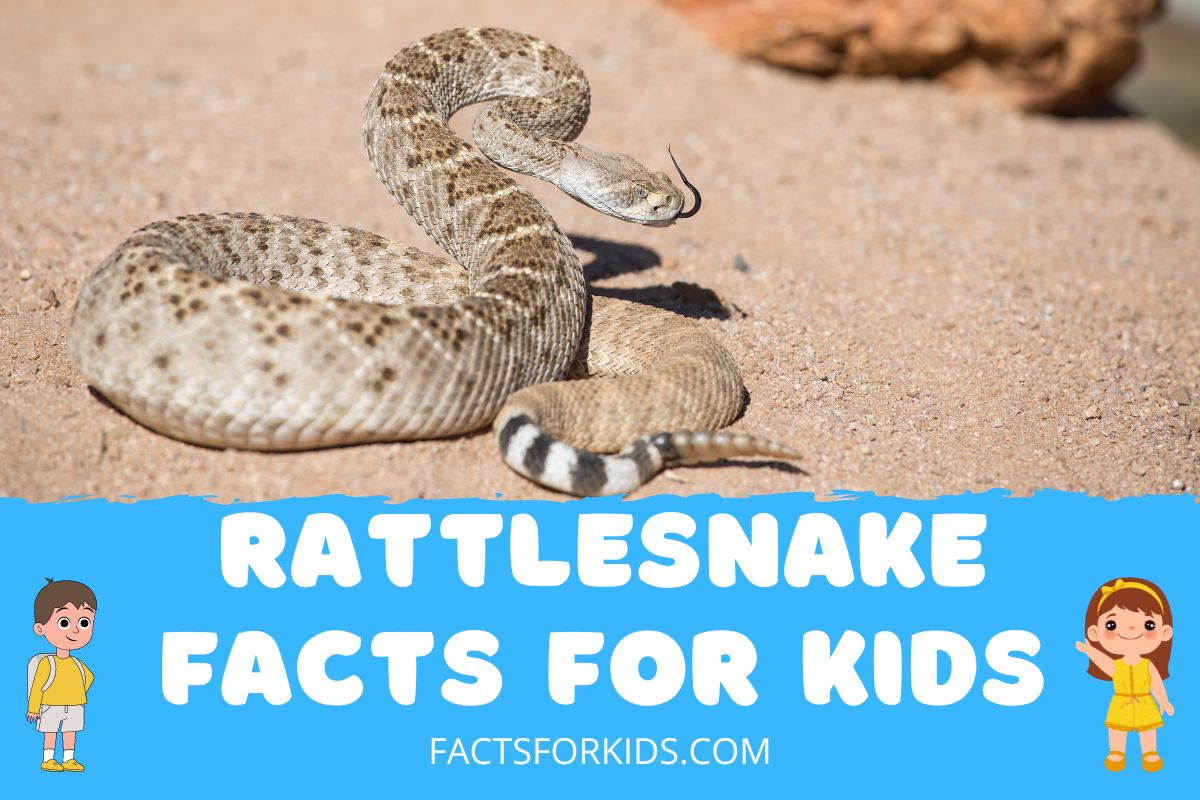 Rattlesnakes are a type of venomous snake found in the Americas. There are many different species of rattlesnakes, with the largest being the eastern diamondback rattlesnake. Rattlesnakes are characterized by their triangular heads, long bodies, and the presence of a rattle at the end of their tails.

Rattlesnakes are generally shy and reclusive creatures, but they will attack if they feel threatened. They are quite popular for their accuracy and speed when attacking their prey. Rattlesnakes are a type of pit viper, which are snakes with heat-sensing pits between their eyes and nostrils. These pits help them to accurately strike at prey, even in complete darkness. When they strike, they inject their prey with a powerful venom that will cause paralysis. The venom will kill the prey quickly, and the rattlesnake will then coil around the body of the animal and swallow it whole.

In this blog post, we will be discussing lots of interesting facts about this fascinating creature that will hopefully pique your child’s interest. These fascinating facts about rattlesnakes are sure to please any curious child of all ages who loves snakes.

So, what are you waiting for – let the adventure begin!

1. There are 36 species of rattlesnake, all of which are venomous.

Rattlesnakes are members of the subfamily Crotalinae, which includes other venomous snakes such as copperheads and cottonmouths. Rattlesnakes use their venom to kill their prey, and they are capable of striking at a distance of up to two-thirds their body length.

2. Rattlesnakes are born with a “rattle” at the end of their tail, which they shake to produce a rattling sound

3. The eyes of a rattlesnake have vertical pupils. 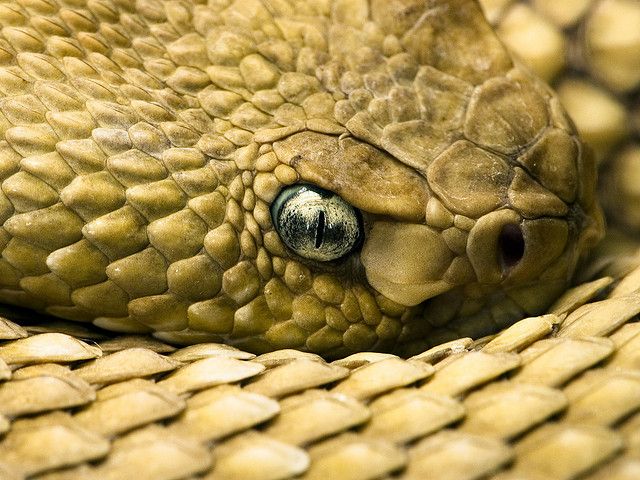 Rattlesnakes are ambush predators, and their eyes are specially adapted to help them hunt. Their vertical pupils allow them to see both near and far objects clearly, and they can also see in low-light conditions. This helps them to track and strike their prey with accuracy.

4. Adult rattlesnakes only need to eat every two weeks.

Rattlesnakes are able to go long periods of time without food due to their slow metabolism. Adult rattlesnakes typically only need to eat every two weeks, although they may eat more frequently if given the opportunity.

5. Rattlesnakes’ Rattles Are Made From Keratin

Rattlesnake rattles are made from keratin, which is a tough, fibrous protein. Keratin is a protein that is found in the hair and nails of mammals. It is also the main component of reptile scales and claws and of bird feathers.

The rattles are made up of a series of interlocking segments that are filled with air pockets. The segments rattle against each other when the snake moves, producing a distinctive sound.

6. Rattlesnakes can still bite and inject venom long after they are dead.

Rattlesnakes can still bite and inject venom long after they are dead because their reflexes are still active, their fangs are still intact, and their venom glands are still full. Even though they are not alive, their nervous system can still function for several hours.

When they strike, their fangs puncture the skin, and the venom is injected. This can be extremely dangerous because the venom can still cause serious harm to the person who was bitten.

7. A rattlesnake’s rattle grows bigger every time it molts.

A rattlesnake’s rattle is actually composed of a series of loosely interlocked keratin scales. As the snake sheds its skin, the old scales that make up the rattle are pushed off. New scales grow in to take their place, and the rattle grows larger and louder with each shed.

8. The average lifespan of a rattlesnake is 20 years.

9. Rattlesnakes are cold-blooded, which means they can’t regulate their body temperature 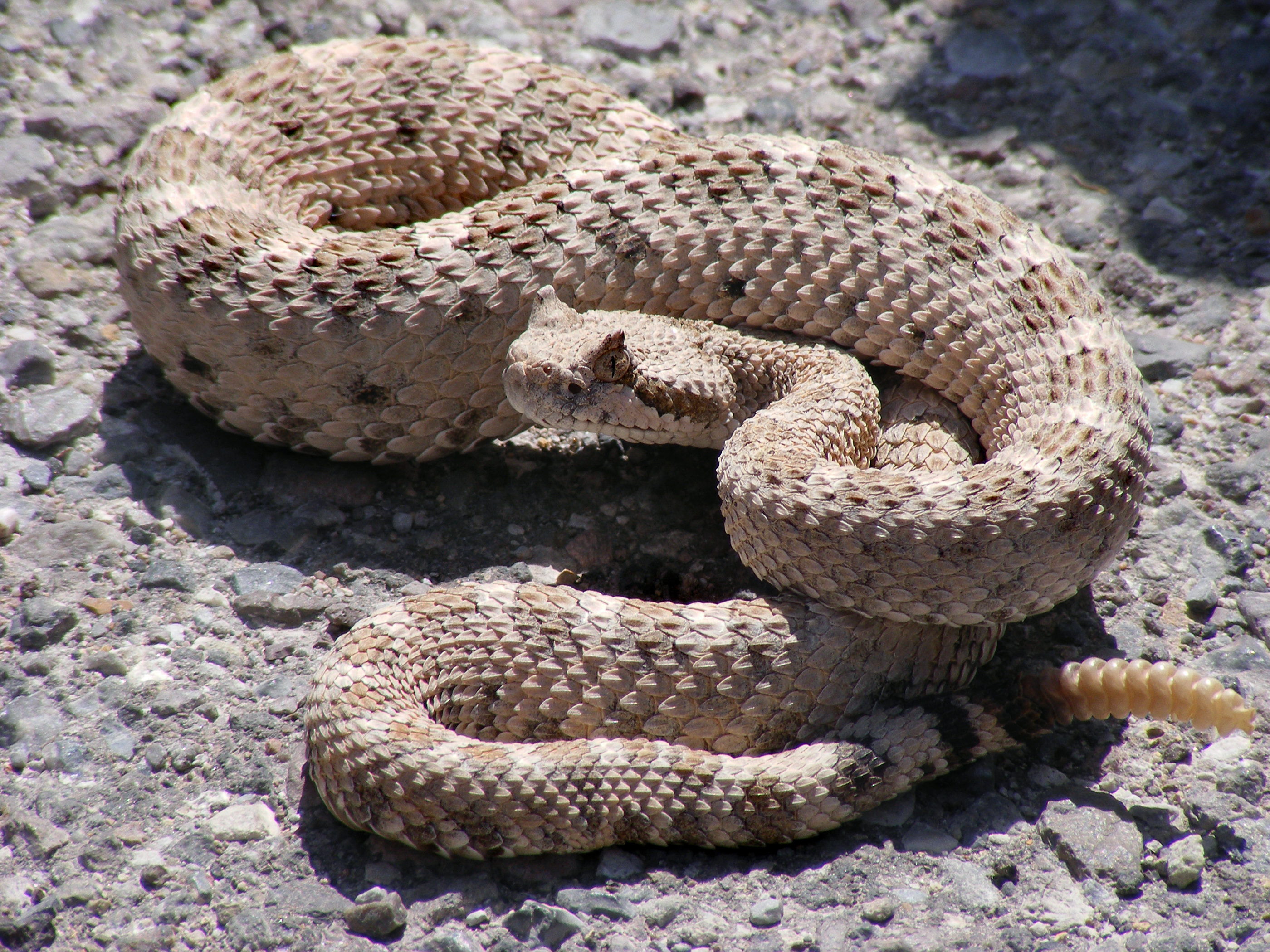 Rattlesnakes, like all reptiles, are ectothermic, meaning they cannot regulate their own body temperature. They have to rely on external sources of heat, like the sun, to warm their bodies up.

When it gets hot, they seek cool places to hide. Rattlesnakes spend most of their time hiding under logs or underground, but when it gets too hot or cold, they will move around more often.

10. The rattlesnake is a nocturnal predator.

This means that the rattlesnake is most active at night when it is hunting for its prey. The rattlesnake is a very dangerous predator, and it is important to be aware of its whereabouts if you are in an area where they live.

It hunts for food at night, often by slithering along the ground and waiting for an unfortunate rodent to pass by. Once it finds prey, the rattlesnake will strike it with its fangs and inject venom into the prey’s body. The venom paralyzes the animal so that it cannot escape or fight back, allowing the snake to eat its meal without any resistance.

11. Rattlesnakes are found in a wide range of habitats, including deserts, grasslands, and forests.

Rattlesnakes are among the most widespread of all snakes, found in a wide variety of habitats across North and South America. They are most commonly associated with desert regions but can also be found in grasslands, forests, and even near urban areas. This is because they are able to adapt to a variety of conditions and can survive in both hot and cold climates.

12. The rattlesnake is immune to its own venom.

When a rattlesnake strikes its prey, injects venom into it, and later eats it, the venom doesn’t affect itself at all. This means that the rattlesnake can’t be harmed by its own venom.

Like other snakes, they use venom for hunting and defense, but they also have an amazing ability to protect themselves from the effects of their own venom. The venom is designed to kill its prey, not the rattlesnake itself.

13. Rattlesnakes shed their skin periodically and can grow up to 8 feet long.

Rattlesnakes are one of the many species of snakes that periodically shed their skin. The process of shedding usually occurs a few times a year for most snakes and allows them to grow larger and get rid of any parasites that may be living on their skin.

The shed skin of a rattlesnake can also provide valuable information about the snake to researchers, including its age, size, and health. Rattlesnakes can grow to be quite large, with some individuals reaching lengths of up to 8 feet.

14. Rattlesnakes can strike with amazing accuracy, and their venom is highly toxic.

Rattlesnakes use their venom to kill their prey, which is usually small mammals such as rabbits or mice. When a rattlesnake strikes, it injects its venom into its prey through long, sharp, hollow fangs. The venom of a rattlesnake is primarily composed of enzymes that break down tissue and blood cells.

15. Rattlesnakes are generally shy and non-aggressive but will strike if they feel threatened.

Rattlesnakes are generally shy and non-aggressive, but if they feel threatened, they will not hesitate to strike. Their powerful venom can easily kill an animal or human, so it is important to be cautious around them.

They will often give warning signs before they strike, such as shaking their tail or coiling up their body. If you see a rattlesnake and it is behaving in this manner, it is best to give it a wide berth and leave it alone.

16. The majority of rattlesnake species are found in the Southwestern United States and Mexico.

17. Rattlesnakes reproduce via internal fertilization and give birth to live young.

Rattlesnakes reproduce by a process called internal fertilization. The female snakes carry the fertilized eggs inside of them until they are ready to hatch. When the time comes, the female rattlesnakes give birth to live young, who are then able to fend for themselves almost immediately.

18. Rattlesnakes are ambush predators and use their camouflage to blend in with their surroundings. 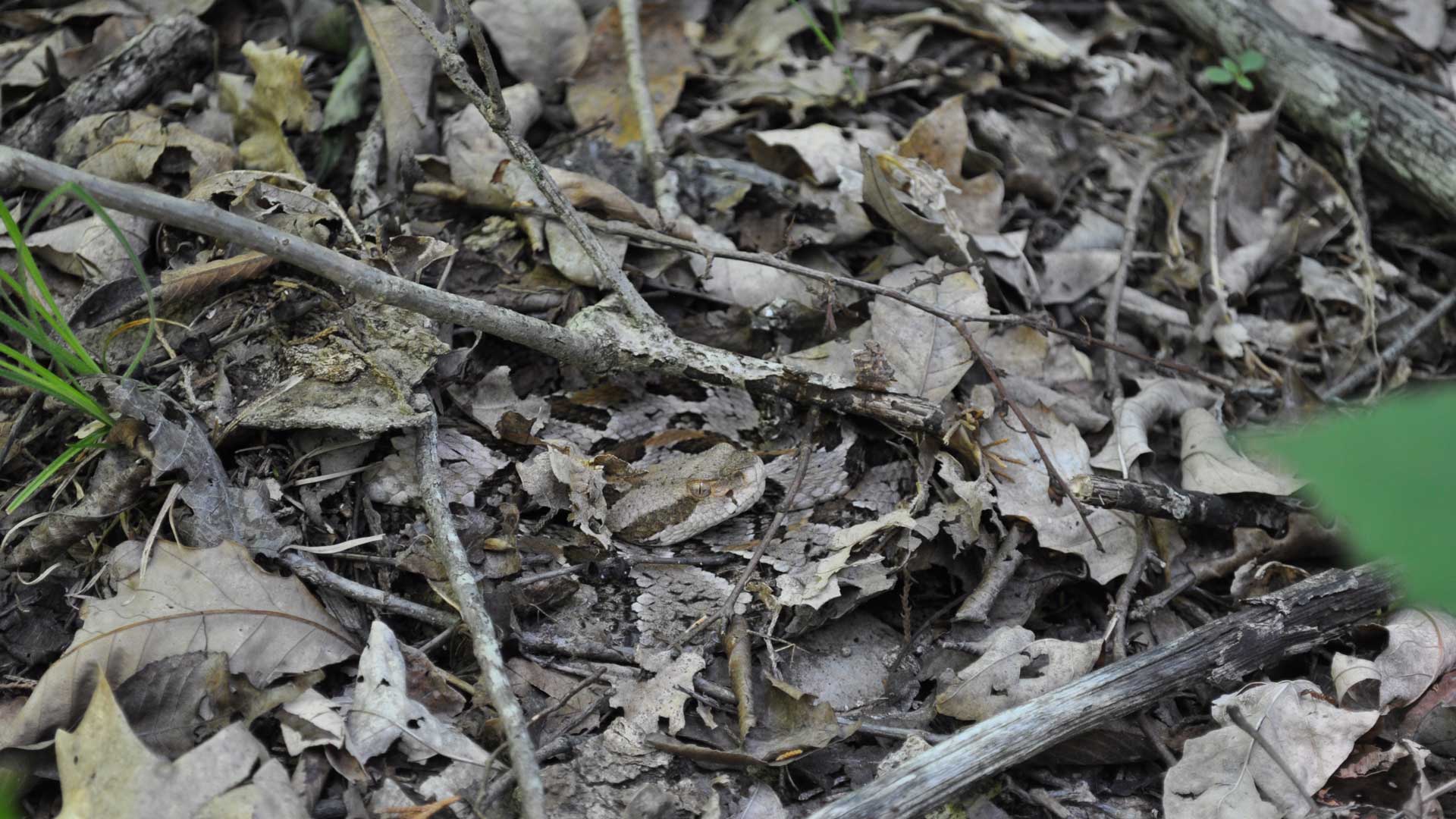 Rattlesnakes are ambush predators, meaning that they wait for their prey to come close and then strike. This strategy is made possible by their excellent camouflage, which allows them to blend in with their surroundings and go undetected by their would-be prey.

19. Rattlesnakes are protected by law in many states, and it is illegal to kill them.

Rattlesnakes are protected by law in many states because they are an important part of the ecosystem. They help keep populations of rodents and other small animals in check, which can help prevent the spread of disease.

Additionally, rattlesnakes are a key prey species for many predators, such as birds of prey and other snakes. By protecting rattlesnakes, we are helping to protect the overall balance of nature.